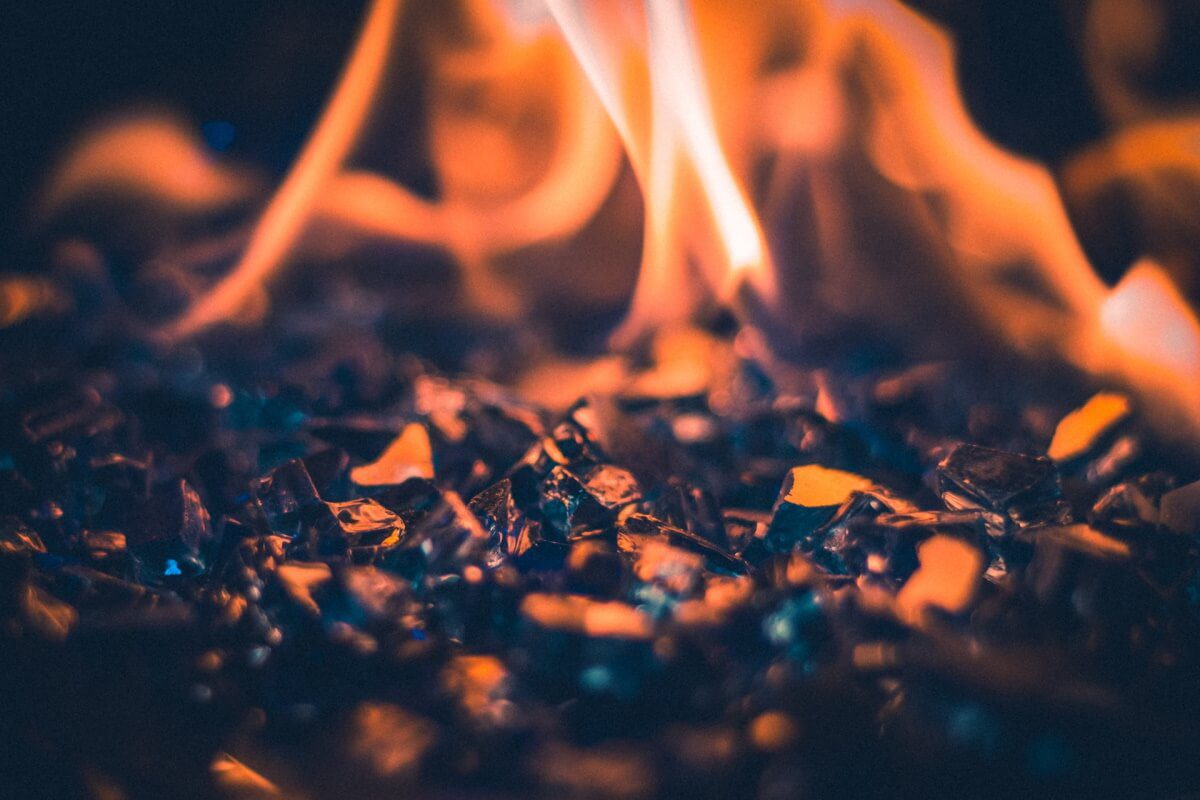 634 thousand hectares of forest burned, 99% due to human activities

Discarded glass bottles among one of the causes.

At the end of October of this year, the National Forestry Commission (Conafor) registered 7,083 fires in Mexico, an increase of 81% over the previous year. The fires affected 634 thousand hectares, more than 14 thousand times the Six Flags Mexico amusement park.

Seasons of high temperatures and droughts increase the risk of naturally caused wildfires. However, Conafor points out that 99% of fires are caused by human activities, whether accidental, negligent or intentional. In addition, the risk of waves of severe fires, which are linked to Climate Change, has increased, mentioned the World Wide Fund for Nature (WWF) in its report Forest Fires 2020.

In Mexico, the fires mainly affect grasslands and shrubs. The damages it causes are the disappearance of the fauna and flora of the area, contamination of nearby bodies of water, soil erosion, release of gases that contribute to the greenhouse effect, destruction of natural resources and homes, etc.

According to Semarnat, on average, a forest fire burns 81 hectares and takes 20 hours to put out it and almost 6 billion liters of water, enough to fill 1,728 Olympic swimming pools. To avoid situations like these, Civil Protection recommends promoting environmental education as a preventive measure.

Among the main measures is to emphasize not leaving fires, cigarettes and embers burning in the forests when camping, informing farmers about the dangers of burning planting land and not leaving Glass bottles, glass and mirrors, due to the action of the sun's rays, could become a source of heat and could cause a fire.

Specifically, the problem with glass is that in addition to increasing the intensity of the sun's rays, it is a waste discarded in large quantities that ends up in landfills or scattered in the forest, says José Luis Pérez, director of the association. recycling civilian Closing the Cycle.

Responsible activities such as the correct management of our waste Every time we go to protected natural areas, carrying a bag to collect them and then depositing them at specialized collection centers help to protect the forests of Mexico.

Remember that when hiking the only thing you have to leave behind are good memories. The rest should come back with you in your backpack, even the trash.

Closing the Cycle: An initiative for glass recycling in Mexico

Cerrando el Ciclo is a civil association in charge of the transformation and correct recycling of glass bottles, transforming glass bottles into pieces of jewelry, home decorations, accessories, among other items in order to avoid that the bottles end up damaging the environment.

This civil association trains and teaches design techniques and the correct handling of material to women in economically vulnerable situations in order to help them in their daily economy through recycling.

From 2014 to date, Cerrando el Ciclo has collected more than 110 tons of glass and trained more than 560 women.

This civil association works mainly with glass bottle waste and through a transformation process, they turn that glass into other items such as jewelry, home decorations, commemorative plaques and more. In addition to this, Closing the Cycle trains women in economically unfavorable situations and they are taught all the handling of the material, the designs and sale, so that they can undertake with this same scheme.

From 2014 to date they have managed to collect more than 111 tons of glass and trained more than 560 women.

Closing the Cycle It currently has two branches, one in Mexico City in the Roma neighborhood and the second branch in downtown Querétaro. While his workshop is in the State of Mexico.

Are you interested in recycling, helping reduce forest fires and helping people with fewer resources? Check out these handicrafts made from recycled glass and join the solution for a better world! 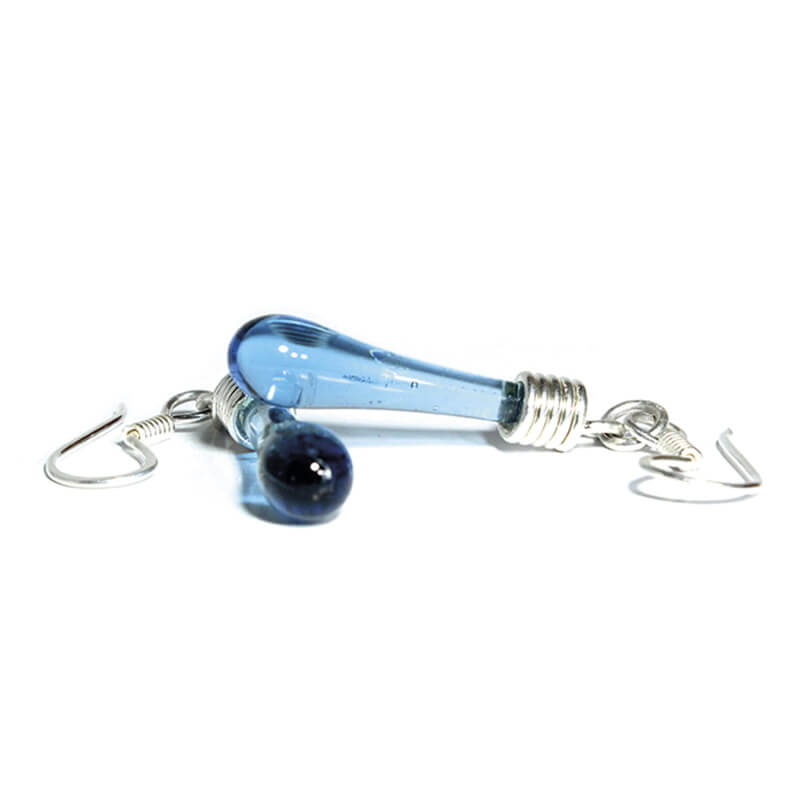 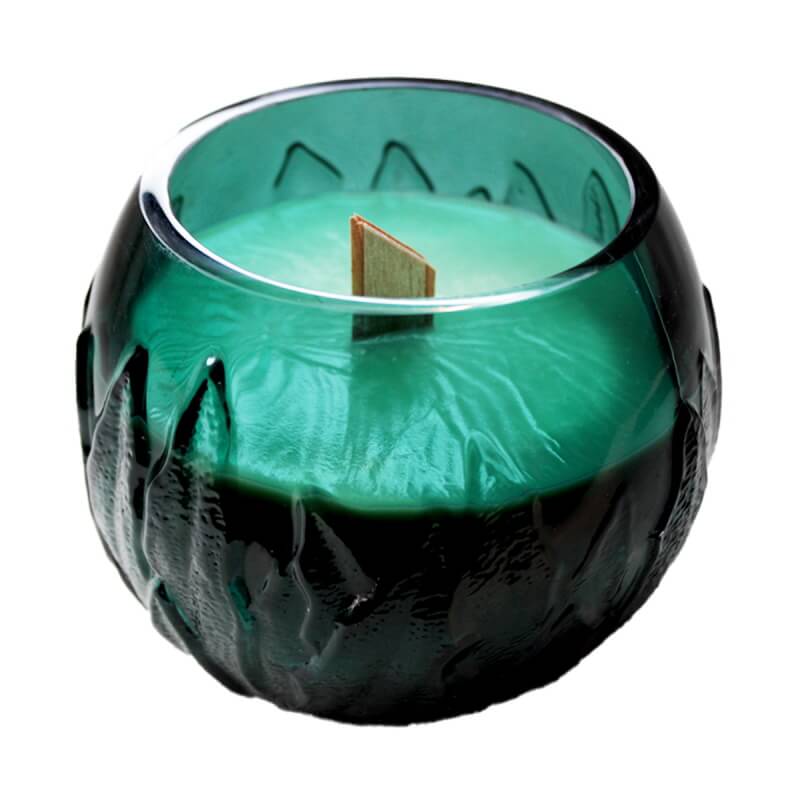 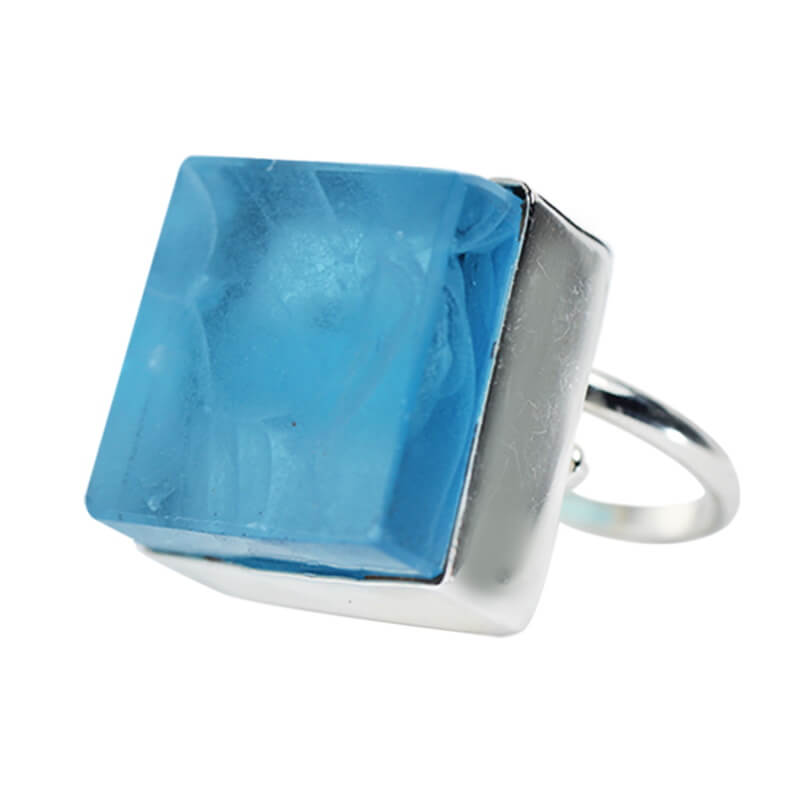 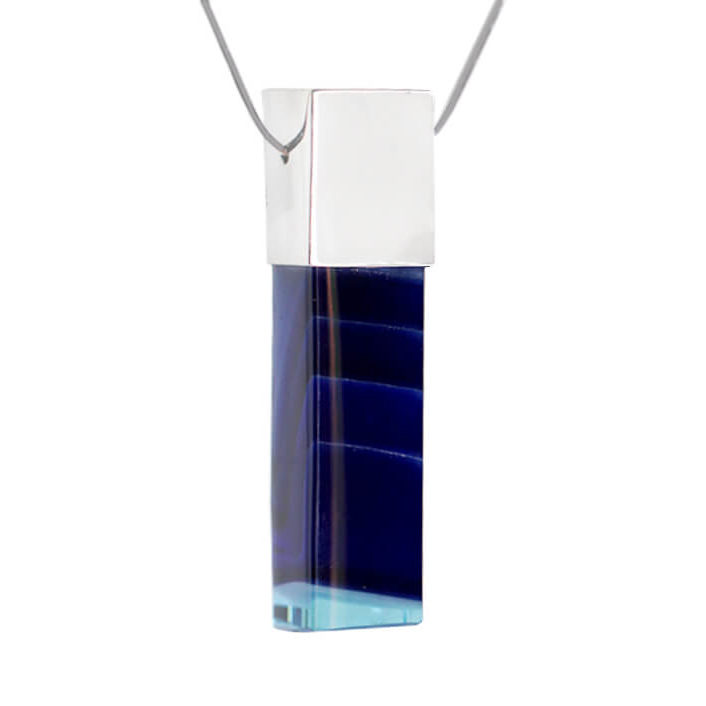 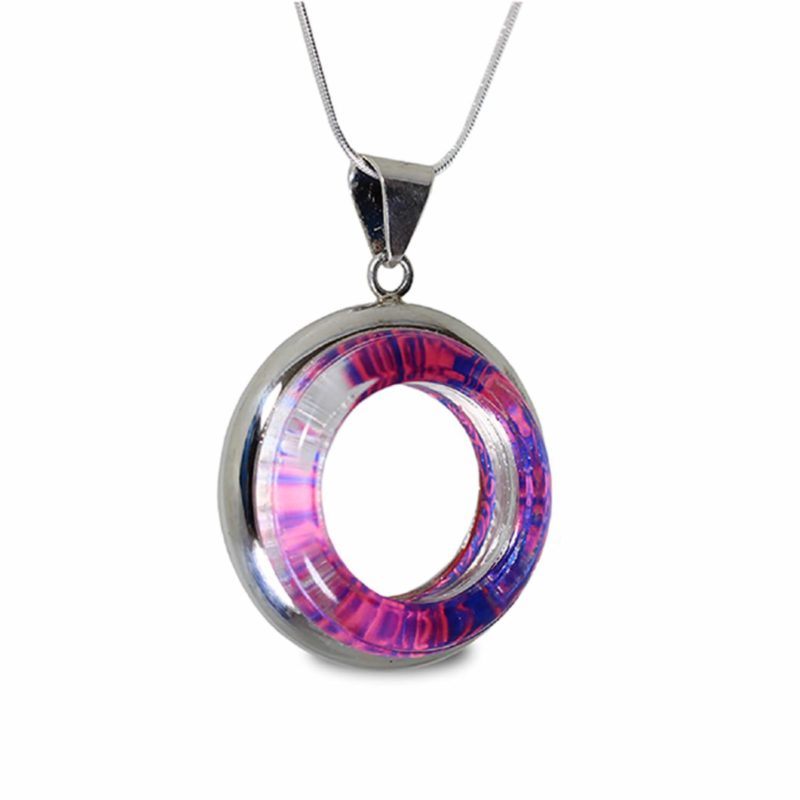 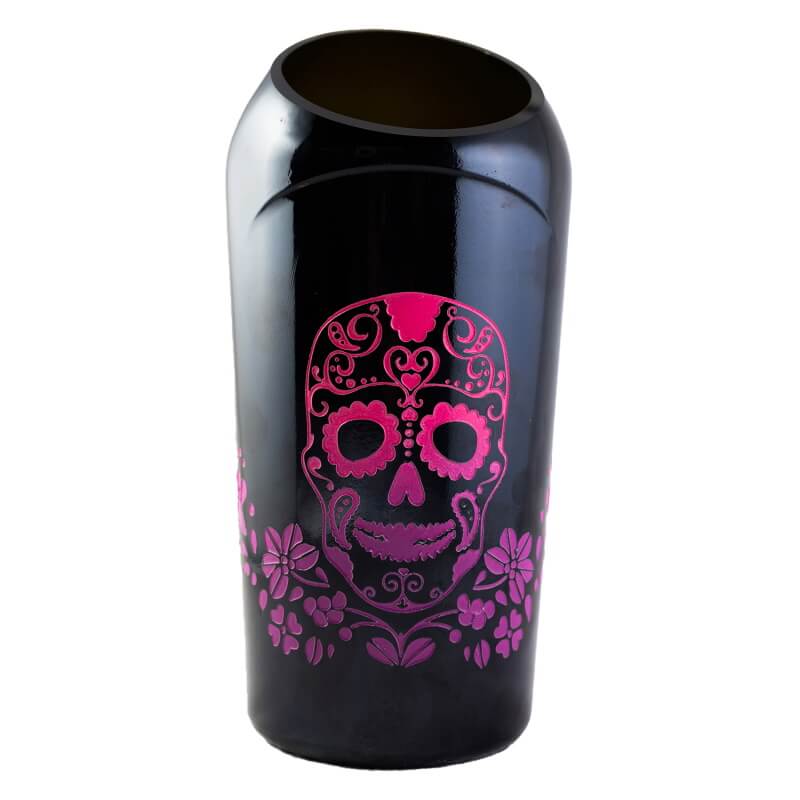 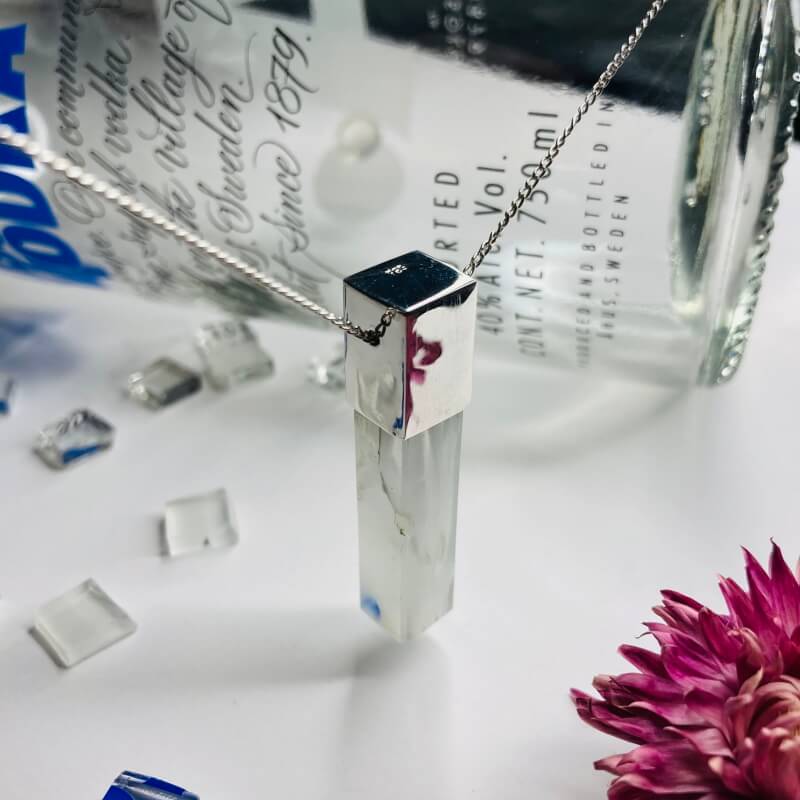 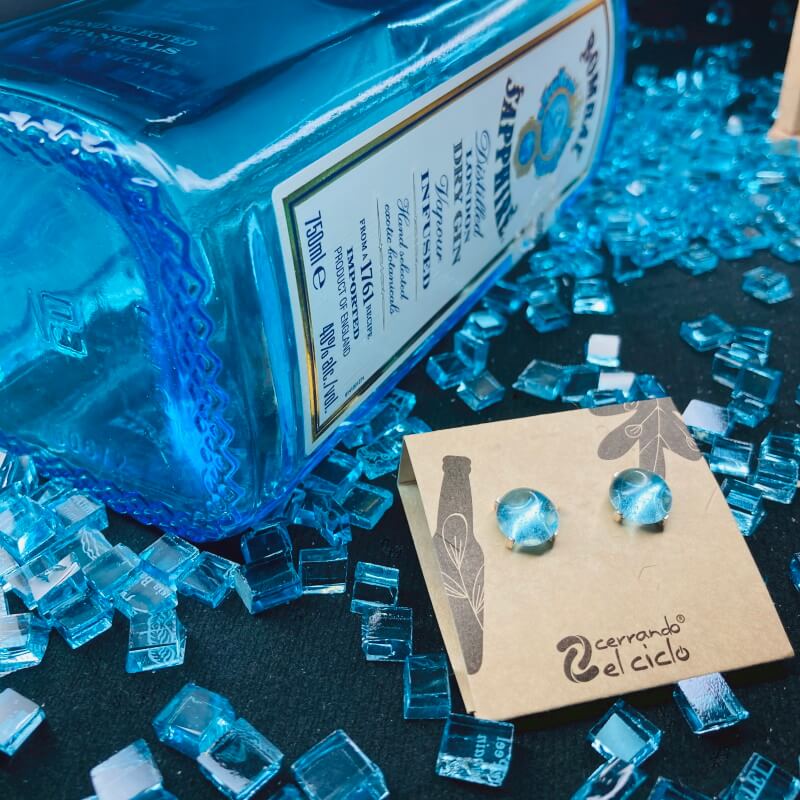 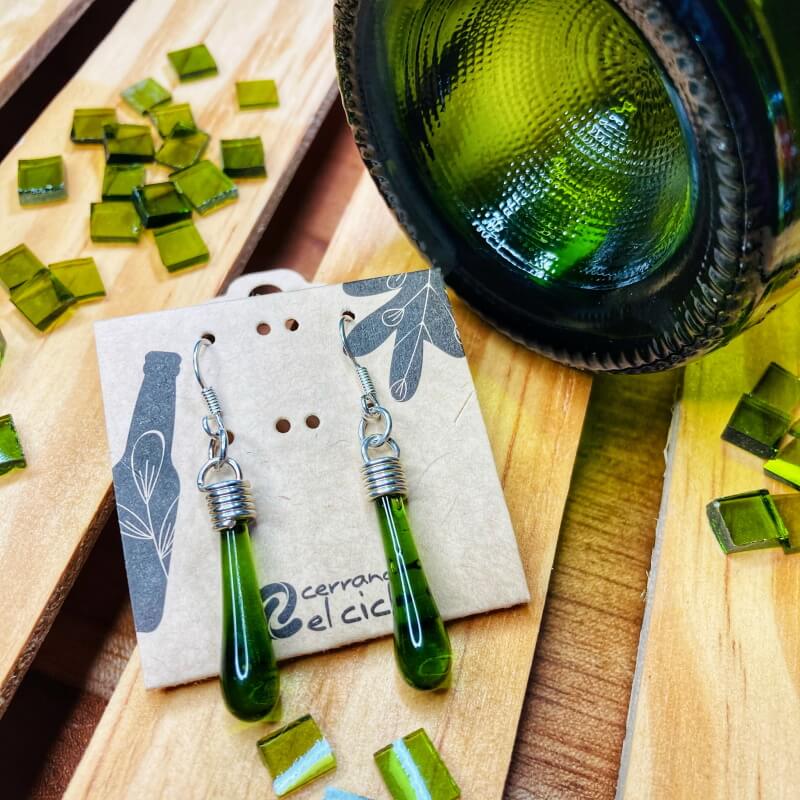 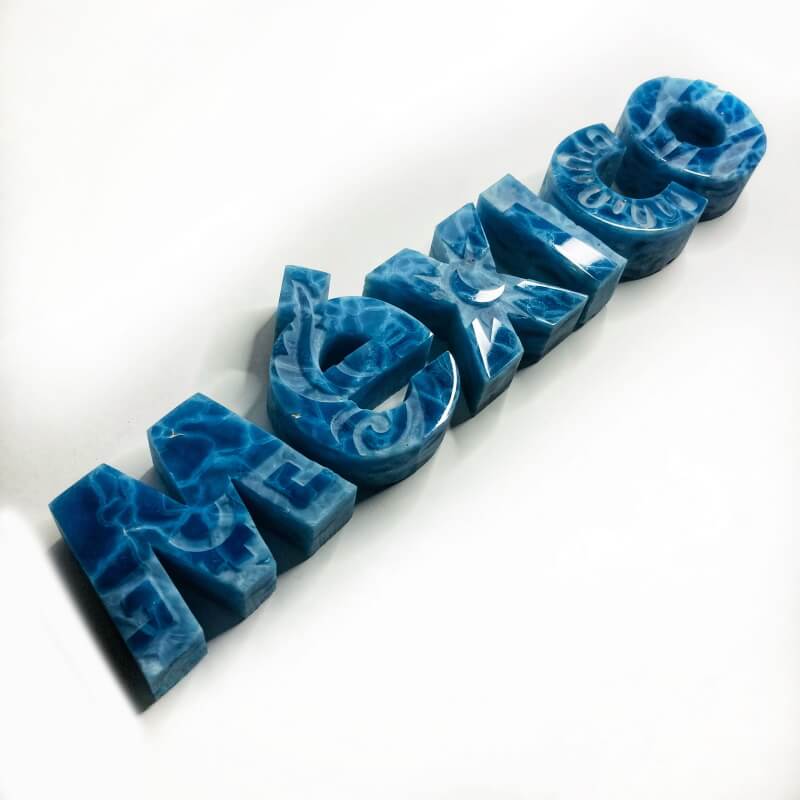 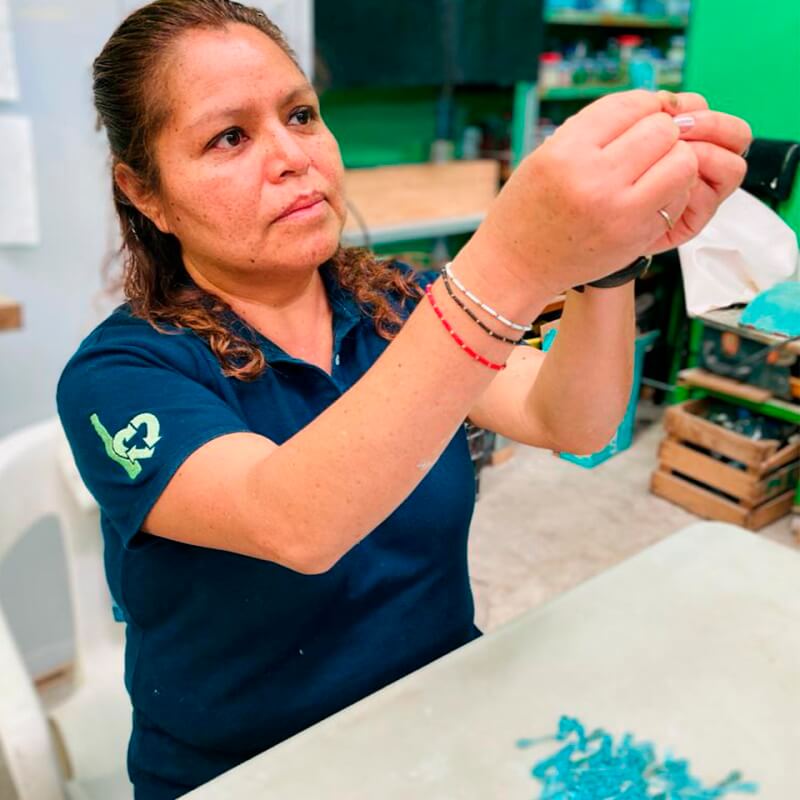 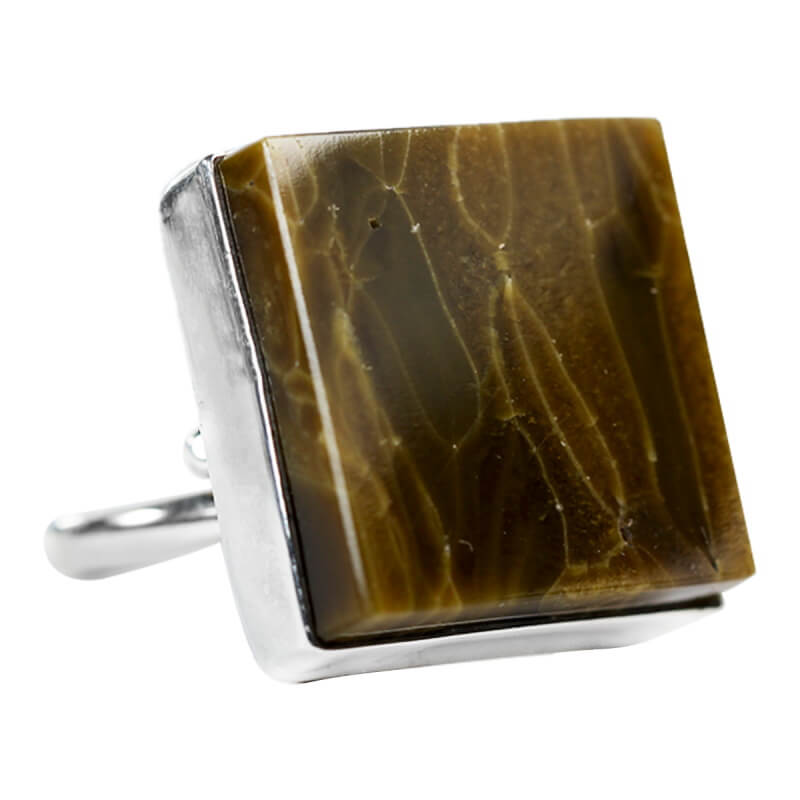 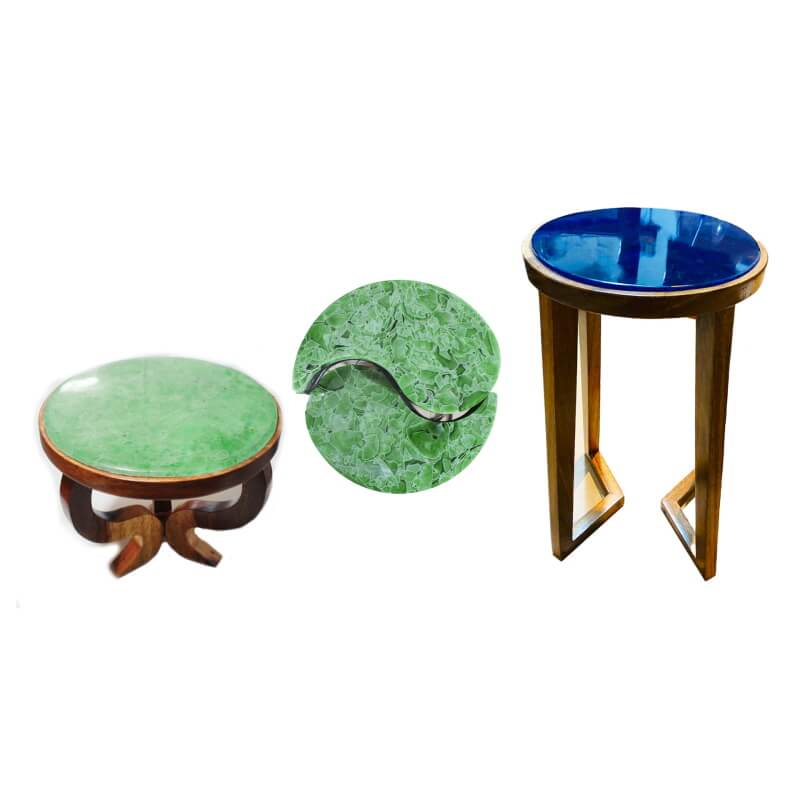 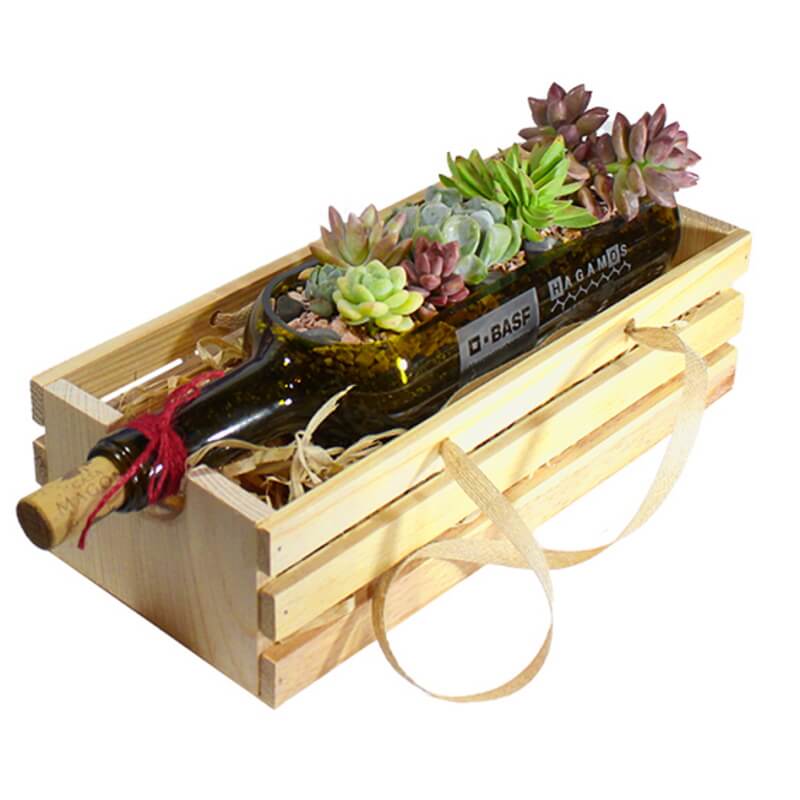 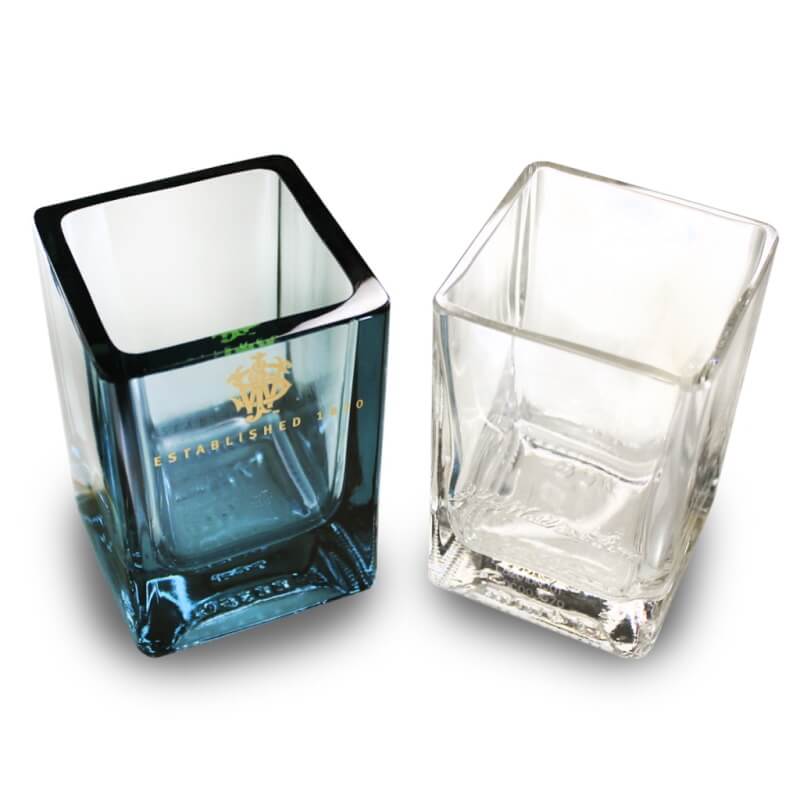 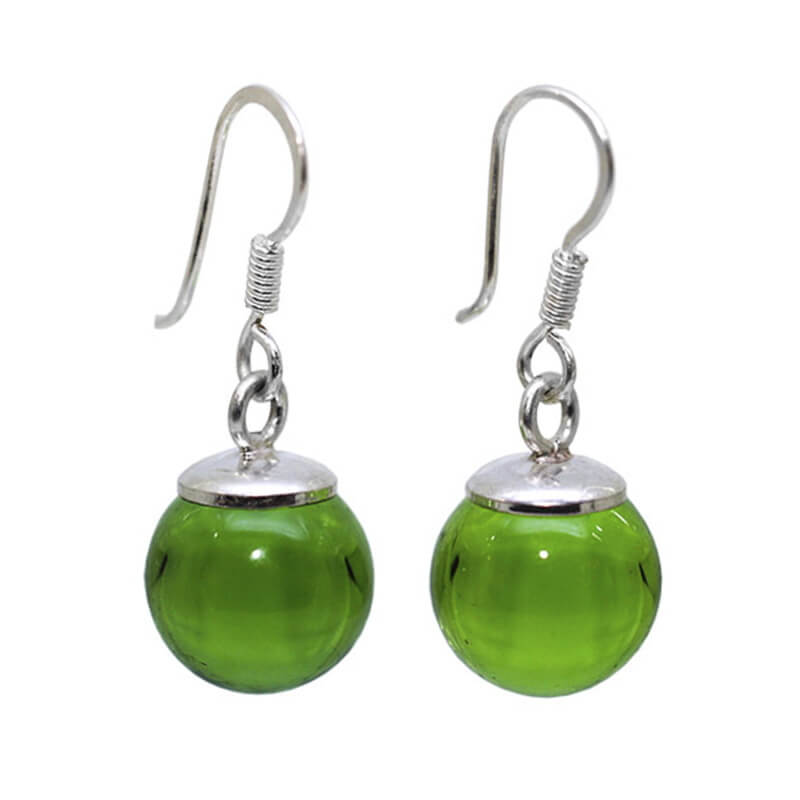