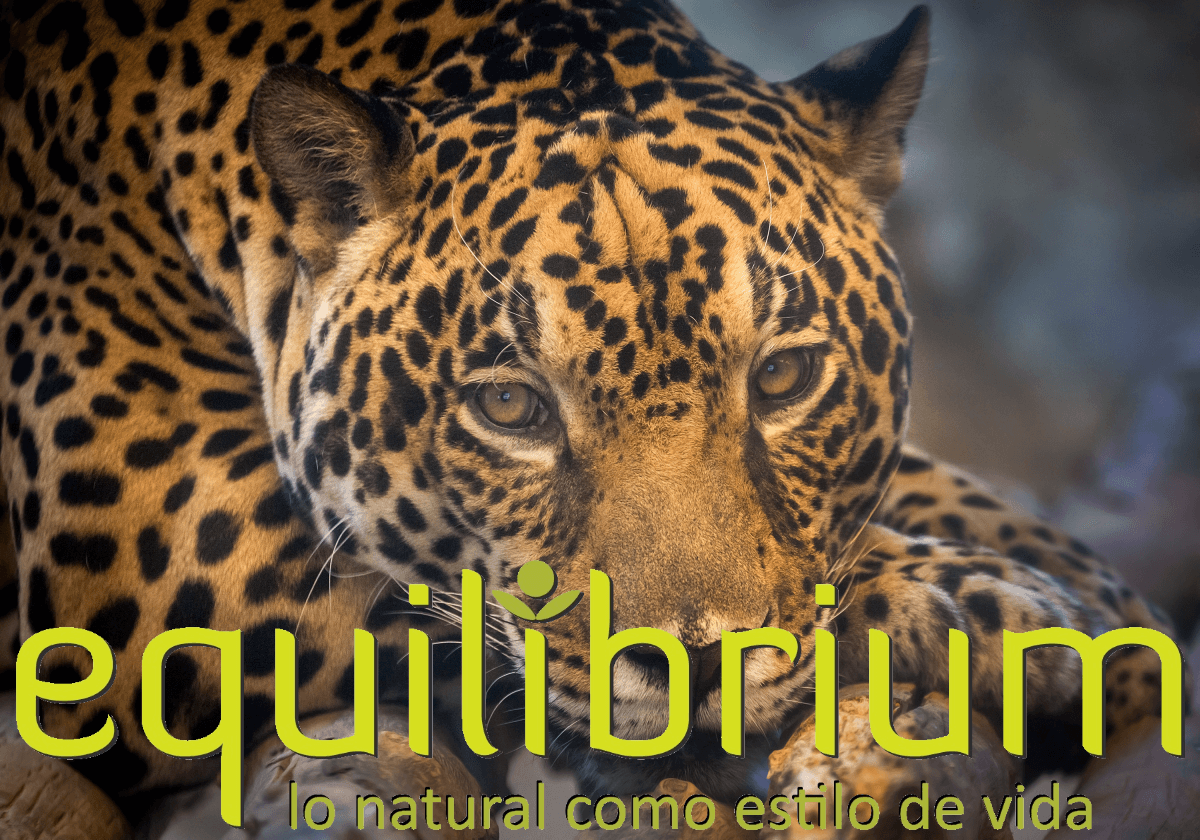 Jaguars have a lot of historical and spiritual value among Mexican culture. They were considered warrior gods in ancient cultures.

The jaguar is the only species of Panthera native to the American continent. They are the third largest feline species after the tiger and the lion, and the largest feline in the American continent. Its current habitat ranges from the southwestern United States and Mexico across much of Central America and south to Paraguay and northern Argentina.

According to Red list of the International Union for Conservation of Nature - IUCN, the jaguar is a species and its population is declining rapidly. Threats include habitat loss and fragmentation, illegal overhunting, and human intolerance.

During the 1960s, more than 1,500 jaguars were killed each year primarily for their fur. These numbers have declined in subsequent years since hunting became illegal and thanks to conservation and education programs and nature reserves.

Jaguars depend on freshwater ecosystems and deep rainforests with large tracts of land to survive. They have already been eliminated from most of the United States. Border infrastructure, mines, roads, towns and residential complexes, among others, cause habitat fragmentation and the blocking of migration routes.

Humans constantly extend beyond jaguars' territories, ravaging the rainforest and causing the loss of natural prey, which is why jaguars occasionally feed on livestock. This creates conflict with ranchers and farmers, especially in South America, and results in very low tolerance and more killings.

Jaguars have exceptionally beautiful coats. Their base coat is primarily golden yellow in color, but they can vary to a reddish-brown or orange color and black, full of spots called rosettes.

Like the Snow leopards, the shape of the rosettes and the coloring of their skin, work very well to camouflage themselves in the dappled light of their habitats, in this case the forest. However, those beautiful coats make jaguars a perfect target for hunters who smuggle their skins and display them as trophies. 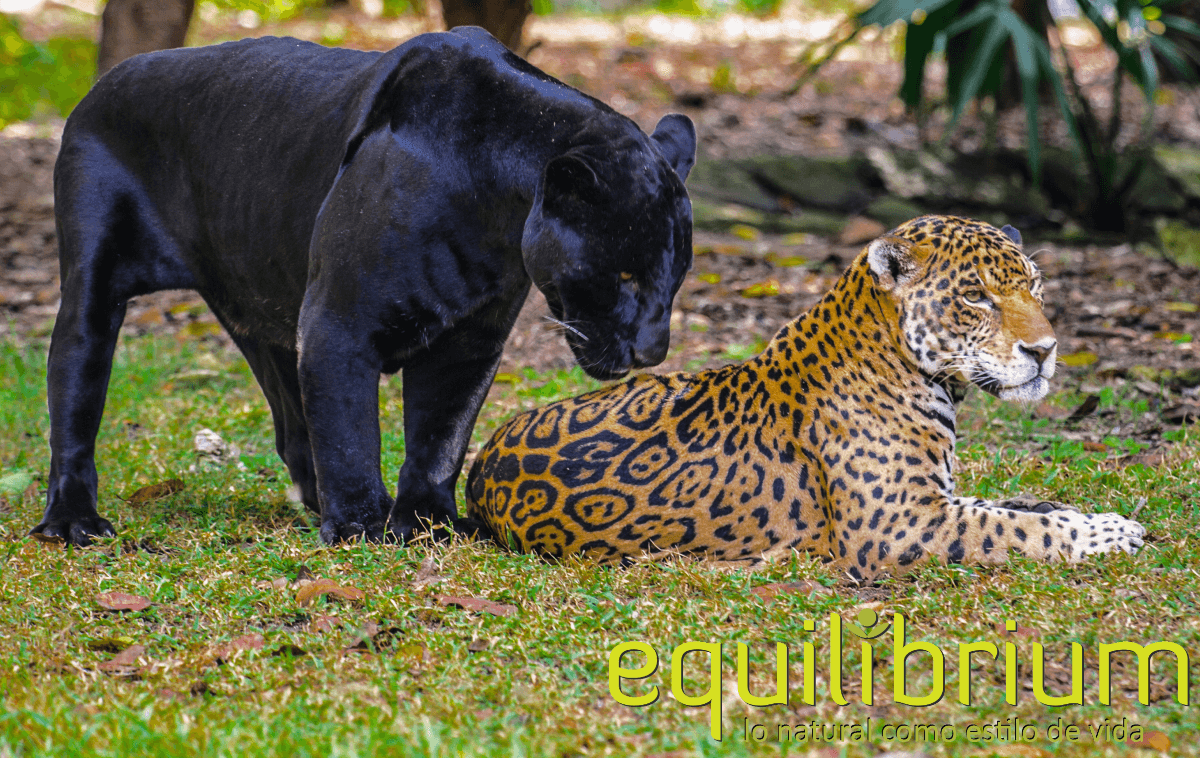 Mexico has the second largest population of Jaguars in America.

Jaguars and black panthers are already classified as endangered species in Mexico, as the intrusion of humans into their habitats such as the planned Mayan train puts not only this species in danger but also the food chain in the zone.

The last national jaguar census estimated that only in the Yucatan Peninsula, in the state of Quintana Roo, there are about 4,800 jaguars distributed between the Calakmul Biosphere Reserve and the Sian Ka'an Biosphere Reserve. Reservations which will be traversed by the tourist train project. This train would build a physical barrier that would affect the hunting and reproduction reserves of this feline, in the first instance, however it would affect other species that are already protected, such as the white-lipped peccary.

Big cats require large spaces to hunt and reproduce and only reserves can guarantee their survival.

There are several organizations dedicated to rescuing big cats from cruel situations and providing them with the best possible quality of life. These organizations provide community education to local farmers and ranchers to educate and invite them to participate in conservation programs, from hosting ecotours to directly participating in research or running nonprofits.

An example of this is the jaguar reserve in the state of Sonora, Mexico, called The Northern Jaguar Project, which is one of the last truly wild havens for jaguars. And beyond this, it serves as a refuge for other endangered species such as coyotes, hares, raccoons, skunks, and badgers.

Supporting these causes and opposing intrusive projects that cause more harm than good are among the actions you can take. It is not enough to repudiate, get active and be a volunteer for the defense of nature.