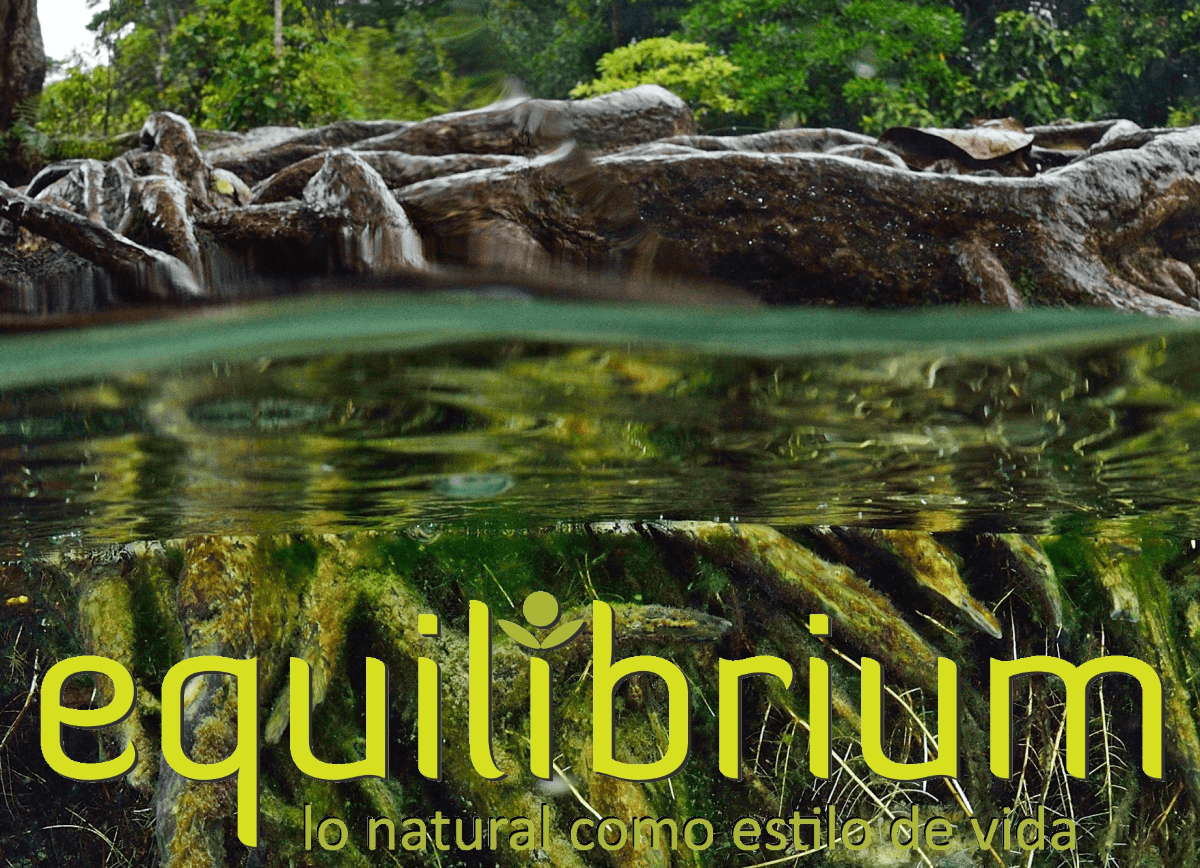 > This tree has the peculiarity of tolerating conditions of high salinity of sea water, and using it to its advantage. It grows and reproduces strongly in those points where rivers flow into the sea, and becomes a regulator of the salinity levels that permeate them from the sea, by absorbing salt and processing it in its stems and leaves.

There are various species of mangroves on the tropical and subtropical coasts of the American continent.

Its intertwined roots form a natural shield for hundreds of species of fish, crustaceans, mollusks, animals; and in its dense branches, thousands of birds that migrate from other latitudes. These roots can form natural caves for species such as Otter, alligators, among others.

Its adaptation to the rugged topography of the coasts, prevents the tides and wind coming from the sea from eroding them; at the same time it serves as a containment barrier so that organic materials from rivers are diluted in the sea.

Mangrove ecosystems are complete and almost autonomous. From the wealth of organic matter accumulated from the rivers, mollusks and crustaceans proliferate; on which the fish feed; which in turn are the livelihood of others such as reptiles, mammals and migratory birds that inhabit and reproduce in it.

Unfortunately, worldwide indiscriminate logging and tourist activity that seeks new spaces at the edge of the sea, destroy the mangroves faster than it has the ability to reproduce. A clear example of this is the area of ​​Bávaro, in the Dominican Republic, where an entire mangrove has been drained and filled to accommodate hotel chains that have destroyed this ecosystem, all legislation has been useless before the ambition of businessmen and the corruption of politicians who have sought to profit from the real estate value of those areas.

Also the Cancun area in Mexico has been the object of the devastation of entire ecosystems for the construction of civil works indiscriminately and illegally. The legal frameworks that protect these areas and their fauna, such as the sea ​​cowThey have been violated thanks to the prevailing corruption in our countries; such as the excessive ambition of investors who, based on economic progress, shorten the life of our planet for immediate economic benefit. A short-term vision that is unfortunately shared by some world leaders like Donald Trump, who ignore the signals that the planet gives us, in order to fill their pockets.

Mangrove forests must be protected, they are not only trees, they are an entire ecosystem that environmental services to the planet from the coastal areas. For every tree felled, hundreds or thousands of species die with it; and with them, ourselves!