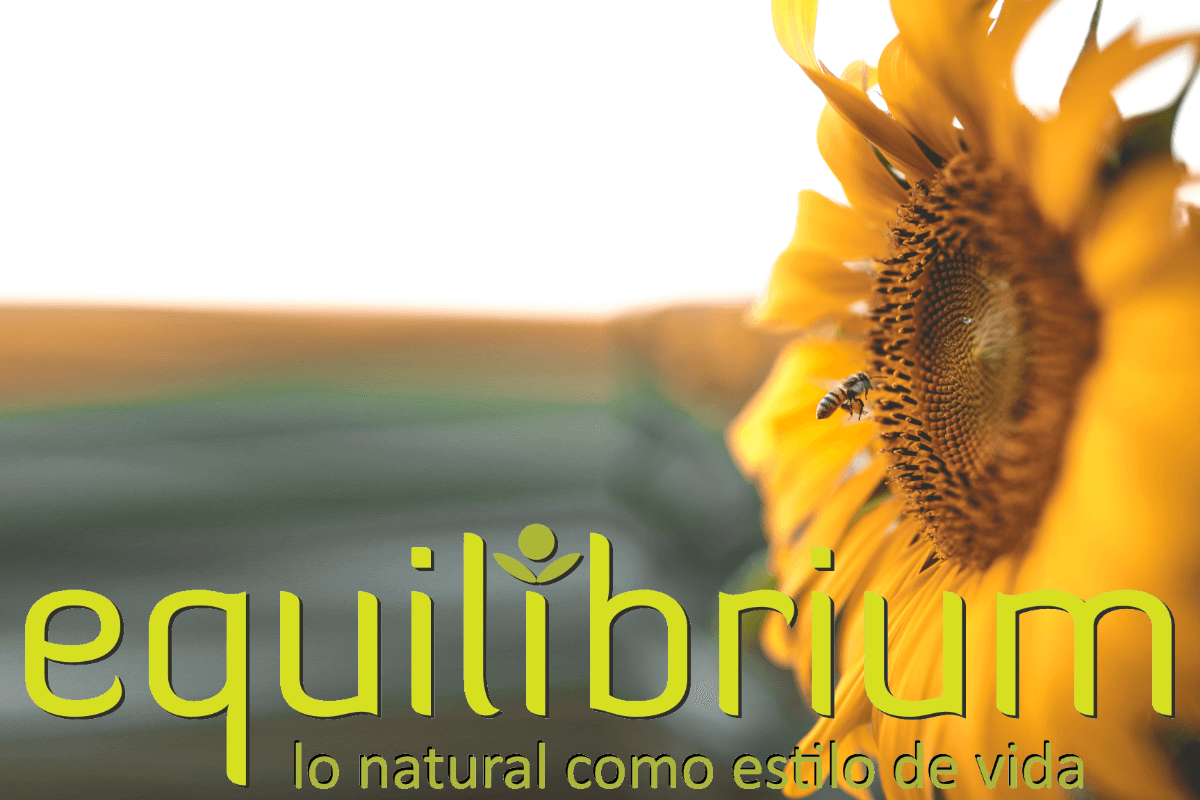 A flower that not only decorates, feeds and brings balance to your health.

In the West, sunflowers have traditionally only been considered for their ornamental or nutritional value. However, further research and experiments have uncovered a surprisingly wide range of potential applications.

In truth, sunflowers have been harvested for a variety of reasons for thousands of years.

It is widely believed that American Indians harvested sunflowers long before they harvested corn. While those people from generations past might not have imagined the ways sunflowers would one day be used, they discovered their own uses for the plant. Their creativity and ingenuity imply that they understood that the potential of the plant was beyond purposes that were simply decorative or dietary.

The beauty of sunflowers beyond their petals is in their seeds and benefits to man and the rest of nature that surrounds them.

The cosmetic industry has always made great efforts to promote a new crop of products. When sunflower oil was revealed to have a smoothing effect on skin, manufacturers quickly explored how to include the oil in their formulations. Today, the oil that is extracted from sunflowers is used as a non-occlusive moisturizer for the face and body.

Whether the seeds are eaten as a low-fat snack and high in protein, or the oil used for cooking and baking, sunflowers continue to play an important role in our diets.

Many people would be surprised to learn that sunflowers are being used in various industrial and commercial settings. For example, scientists discovered several years ago that hydrogen could be produced from sunflower oil, which offers a source of renewable energy which is friendly to the environment. With the rising price of fuel, the idea of ​​using hydrogen-powered engines (like sunflower oil) to power our vehicles is tempting.

Other applications are widely used or are currently being explored. For example, the use of oils is necessary for the production of certain types of paints and plastics. However, oils that contain high levels of linolenic acid can affect the color of these compounds. The limited use in production runs suggests that sunflower oil may be an alternative. Meanwhile, in countries where the price of sunflower oil is comparatively lower (i.e. countries in Eastern Europe), the oil has been used for years to produce soaps and various detergents.

Sunflowers are also used for coloring. Once the seeds have been harvested and dehulled, they can be used to produce dyes.

For insects that share their ecosystems, they are an indispensable food source. Among them, like the bee, there is a symbiotic relationship where the bee provides itself with food, at the same time that it helps the dispersion of pollen throughout the surrounding field, guaranteeing the reproduction of the species. Therefore, if you are preparing your garden, some beautiful and haughty sunflowers will not only give a spectacular color to your house, but you will also be feeding the pollinators that we need so much.

Remember, don't just be a consumer. Sowing! It spreads life on the planet and ensures the sustainability of the planet for the next generations.