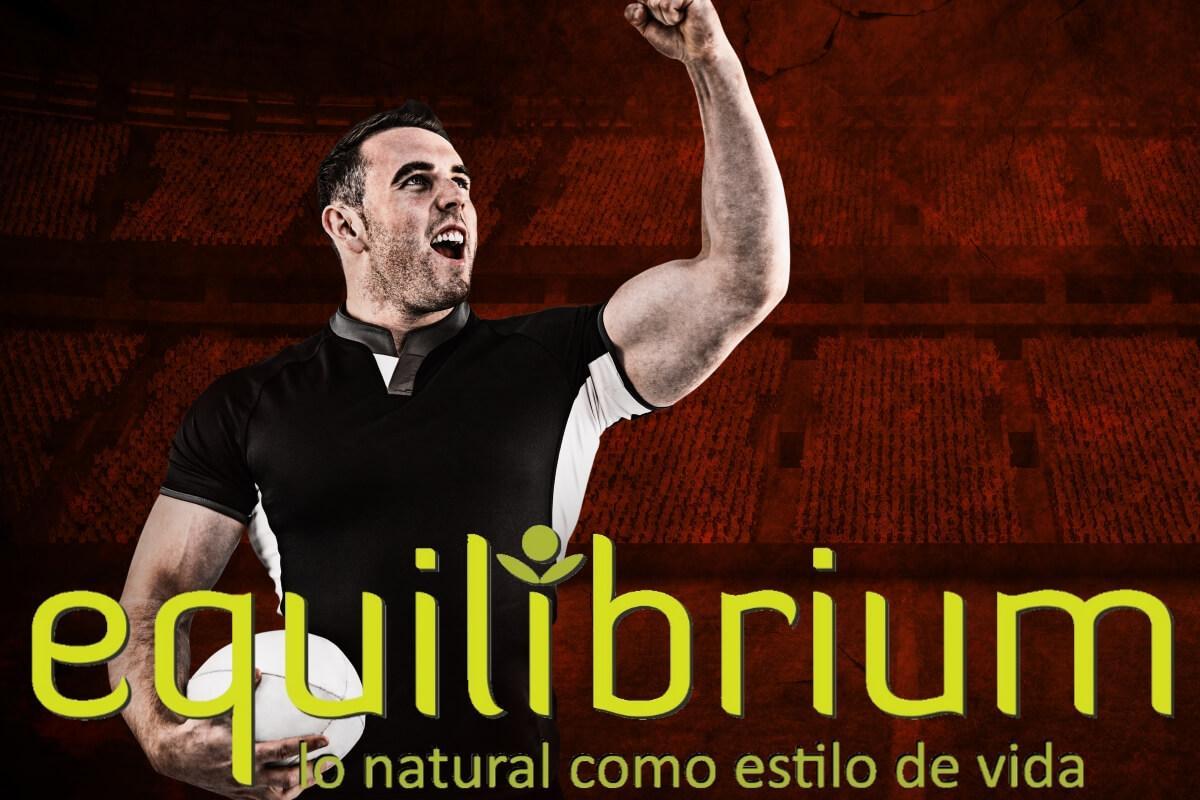 At a time when the Rugby World Cup is held in England, for many in other countries there is confusion between what is one and what is the other.

And perhaps the first thing that stands out is the lack of protection and the short shorts that the players wear ... but behind this, they are very different ...

The fields, although they are similar, are not the same, because in Rugby it is a bit wider than the football. However, what stands out the most is the number of clubs at the end of each end. In Rugby there are 4 clubs with 3 areas to pass and score; while in football only 2.

Rugby guards only consist of a rubber mouth guard, shaped like the mouth, which is used to avoid biting the tongue or breaking the teeth. And optionally there are shoulder pads or helmets (bumps), made of a very flexible and soft material so that they cannot cause injuries to other players, while in Football the protections are much greater from the helmets, bibs, cups, etc.

Although in both the objective is to win the opposing team, the way to do it is different; In one, it is to beat the opponent by scoring trials (reaching their staging area and planting the ball), which are worth 5 points, and kicks that must be put between the sticks (3 points for the penalty stroke and 2 points for the transformation of an essay); while in American football it is through the scoring of touchdowns, passing the mark zone with the option of a later additional point with a kick to the luck of the soccer free throw, but without a goalkeeper.

In general, they are similar, and there are a lot of different rules for each sport, however both are physical contact sports and impact injuries and muscle tears they are similar for their players, so more and more the rules are modified to avoid them.

If you are going to start a discipline like this, we recommend that you join a club with a duly certified coach, and as always, warm up and stretching before the session to avoid contractures and injuries.