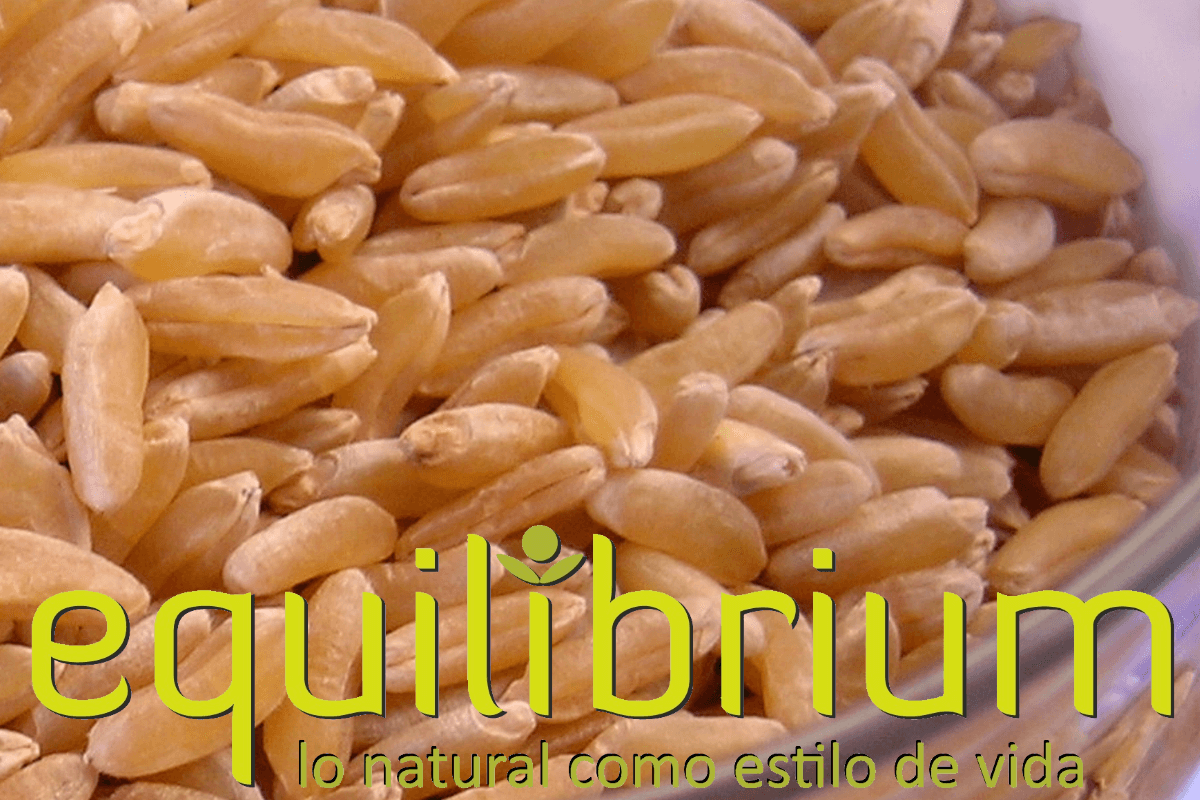 The British Journal of Nutrition has published the results of the first human study comparing the effects of modern wheat with those of KAMUT® brand khorasan wheat in people suffering from a chronic health problem, such as irritable bowel syndrome, which 20% of the population in industrialized countries suffers.

This study follows another published two years ago where in a study on healthy humans it was shown, studying blood markers, that a diet based on products made with KAMUT® khorasan wheat increases anti-inflammatory and antioxidant activity in the body relative to a modern wheat-based diet.

Irritable bowel syndrome is a gastrointestinal problem that causes abdominal pain and discomfort, alters bowel habits, and causes bloating after consuming certain foods such as wheat and dairy. While conventional treatments are often ineffective, the studies carried out suggest that one of the most interesting ways of treating this syndrome in the future could be to modify the patient's diet by substituting the type of wheat, for example, with KAMUT® khorasan wheat. .

"This result is an important step that helps us understand how different types of wheat act in our bodies and how a change in our diet can have such a positive impact on our health," says Bob Quinn PhD, organic farmer and founder of Kamut International , “For many who have completely eliminated modern wheat to have some relief in their symptoms, this study offers the possibility of enjoying products made from wheat again, in this case, khorasan wheat, KAMUT®, which is also, rich in nutrients, anti-inflammatory and with a good taste ”.

How has the study been developed?

This study has been carried out in twenty people with moderate irritable bowel syndrome, specifically 13 women and seven men between 18 and 55 years old, who have consumed products made from modern organic semi-whole durum wheat and ancient organic wheat for six weeks semi wholemeal, such as bread, pasta and crackers.

The symptoms of irritable bowel syndrome have been evaluated using questionnaires that have been answered before and during the study with a weekly frequency, throughout the period of the study. The answers describe the symptoms and how they changed during the process. In the same way, the anti-inflammatory and biochemical parameters evaluated through blood draws every 3 weeks have shown, through the significant change in cytosine markers in the blood, that the level of anti-inflammation of the body of those who consumed grain old had noticeably decreased demonstrating the anti-inflammatory nature of brand-name khorasan wheat KAMUT®.

The results have been very consistent, citing the publication: “After consumption of ancient wheat-based products, patients have experienced an overall significant improvement in the extent and severity of irritable bowel syndrome symptoms, such as bloating, abdominal distention , abdominal pain and its relative frequency; fatigue and consistency of the stool with a consequent improvement in the quality of life. On the contrary, no significant improvement has been detected during the intervention period with modern grain.

A help to people with food intolerance

"The most remarkable result", says Dr. Francesco Sofi, one of the authors of the study, is the improvement of the gastroenterological symptoms of these patients from the beginning of treatment with KAMUT® khorasan wheat products. From what I have been able to assess from our studies, I would say that the advantages of this wheat is its lightness, the higher nutritional value compared to other types of grain because it contains more minerals, vitamins and antioxidant substances that significantly improve blood parameters related to pathologies referred to the well-being as well as the gastroenterological well-being of the people who consume it ”.

KAMUT® is a registered trademark that guarantees high quality standards in the biological of the ancient variety of khorasan wheat, reintroduced more than 25 years ago by the company Kamut International. These standards are verified by controls throughout the entire production chain. Kamut International's mission is to promote organic farming and support organic farmers, to increase the diversity of crops and diets, and to protect the legacy of ancient and exquisite high-quality wheat for the benefit of the latter and future generations.