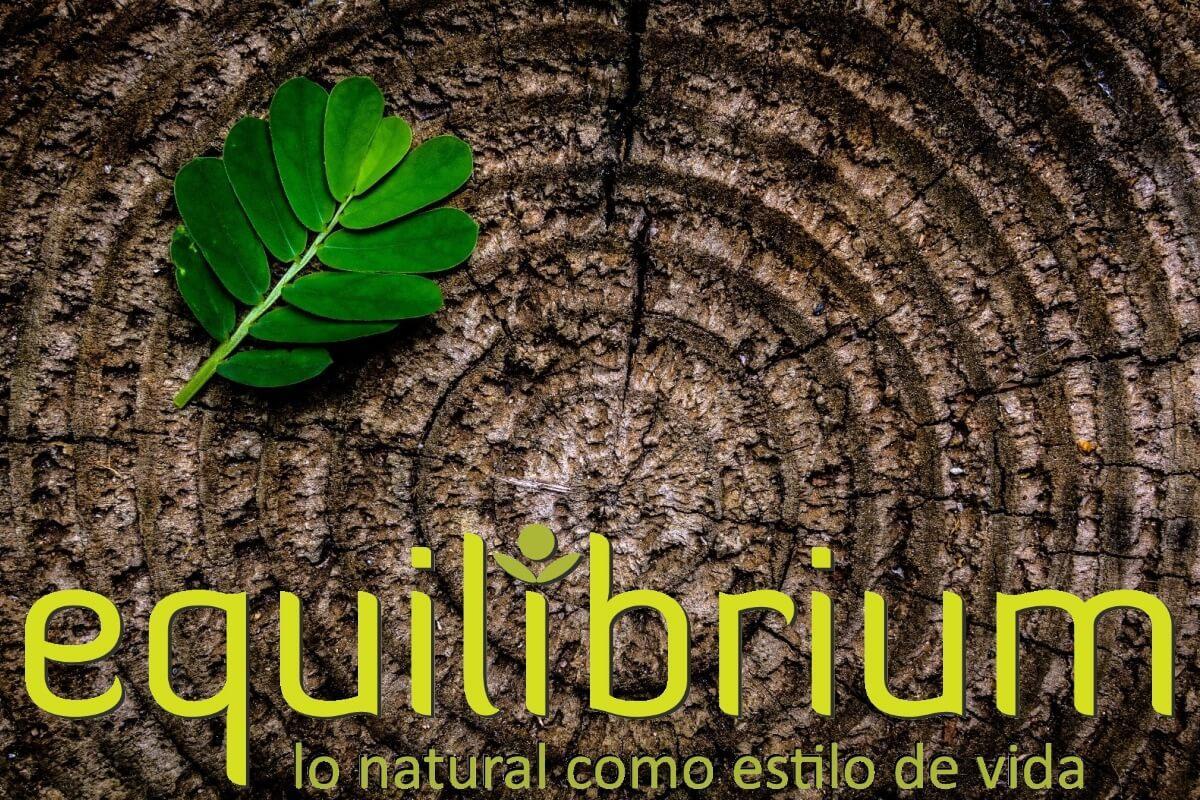 The excessive consumption of natural resources has led societies to seek circular economy alternatives that encompass ecology and economic development, to try to stop or compensate, as much as possible, the damage caused.

Such is the case of Veolia, a French-Mexican company that provides solutions to efficiently and responsibly manage water, waste and energy, in order to maintain them for as long as possible and when a product has reached the end of its useful life, use its components over and over again time to create more value.

One of the focuses that requires immediate attention is the air pollution, subject to be addressed in this edition of World Environment Day, which is generated by emissions from the industrial sector, garbage, means of transportation, burning tires, among other natural sources such as forest fires that occur during this time of year.

There are several ways to reduce these pollutants ranging from awareness campaigns, regulations issued by environmental organizations, to personal convictions. Sometimes individual efforts cause such great impacts that they can become a trend.

Other examples that follow this concept and are firmly becoming a trend for this year are listed below:

According to the UN, the textile industry is the second most polluting in the world after the oil industry. This is because it produces 10% of the carbon emissions and 20% of the sewage water of the planet derived from the manufacture of garments, without counting the expenditure of water required to maintain them. Another factor that influences it is the rapid way in which it is consumed and disposed of, a phenomenon known as “disposable fashion” (fast fashion by its name in English). According to a study carried out by Greenpeace, the production of clothing doubled from 2000 to 2014, exceeding 100,000 billion garments, which end up in the garbage.

Reduce, reuse and recycle are a necessity to satisfy the needs of consumers in a declining world economy, with fewer resources for a growing population and with accumulated pollution on the planet that puts life itself and future generations at risk. .

For this reason, the trend of "Circularity" which focuses on long-life clothing and accessories both for the materials with which they are manufactured (organic materials to replace synthetic ones) and for their reuse. This movement has led to the production of pieces made of recycled material such as PET or fabric, the opening of clothing and tuxedo rental stores for special events and the practice of buying second-hand garments, a market that globally represents 4.3 million dollars a year[1]. The latter has begun to gain relevance thanks to the fact that it represents a saving to the pocket, you can find clothes vintage from big name brands and more and more celebrities are doing it.

Although this way of eating has been around for some years, it has evolved and is coming with strength. Friganismo comes from the Anglo-Saxon word freegan that refers to something free or gratuitous (from the English free) and vegan. It refers to the movement that fights for the lower consumption of resources by obtaining food that some restaurants, supermarkets, companies, universities, stop selling for reasons of waste, hairsalon or that they do not have the quality required for the consumer.

This movement led to the opening of restaurants in countries such as France and England, whose menu is made up of food items recovered from this decline before they are thrown away or spoiled. In Mexico, for example, around 20 million tons of food are thrown away per year according to figures from WARP, the World Bank and Semarnat. Among the actions carried out to counteract this situation is the kitchen of the use implemented by several chefs and consists of creating haute cuisine dishes with what many do not use and even discard as battered vegetables, vegetable tails or leftovers.

As human beings we have a debt with the planet not only because of the climate change that we are experiencing, but also a social responsibility with the other inhabitants of it. Not only public policies can make a change, but also private solidarity ventures that help satisfy the food needs of our society, while continuing to stimulate the sustainable development of us as a society.

One of the main factors that cause environmental damage is the emission of greenhouse gases such as CO2, mainly from public and private transport vehicles in poor condition. It is no secret that just in April, Mexico City was subjected to two environmental contingencies through the Hoy No Circula program. This is why, as well as in order to reduce traffic in the city, that ecomobility and shared transportation systems have taken relevance.

Currently, more than 57 million trips have been made on average[2] through Ecobikes; In addition to this option in the City, there is the possibility of renting electric bicycles and recently scooters. Likewise, the use of these means of transport has increased, either for rent or privately, thanks to the fact that there is greater openness to transport them when distances are very extreme (the metro allows them to be entered in certain stations, days and times). Like some restaurants and cafeterias, they encourage their use by providing special places to "park" them.

The economic growth of a nation today is not only producing more resources, but producing greater sustainable development with fewer resources to meet the needs of humans.

The Veolia Group is the world benchmark in optimized resource management. Present on five continents with around 169,000 employees, the group creates and provides water, waste and energy management solutions that favor the sustainable development of cities and industries. With its three complementary activities, Veolia contributes to the development of access to resources, and to the preservation and renewal of available resources.