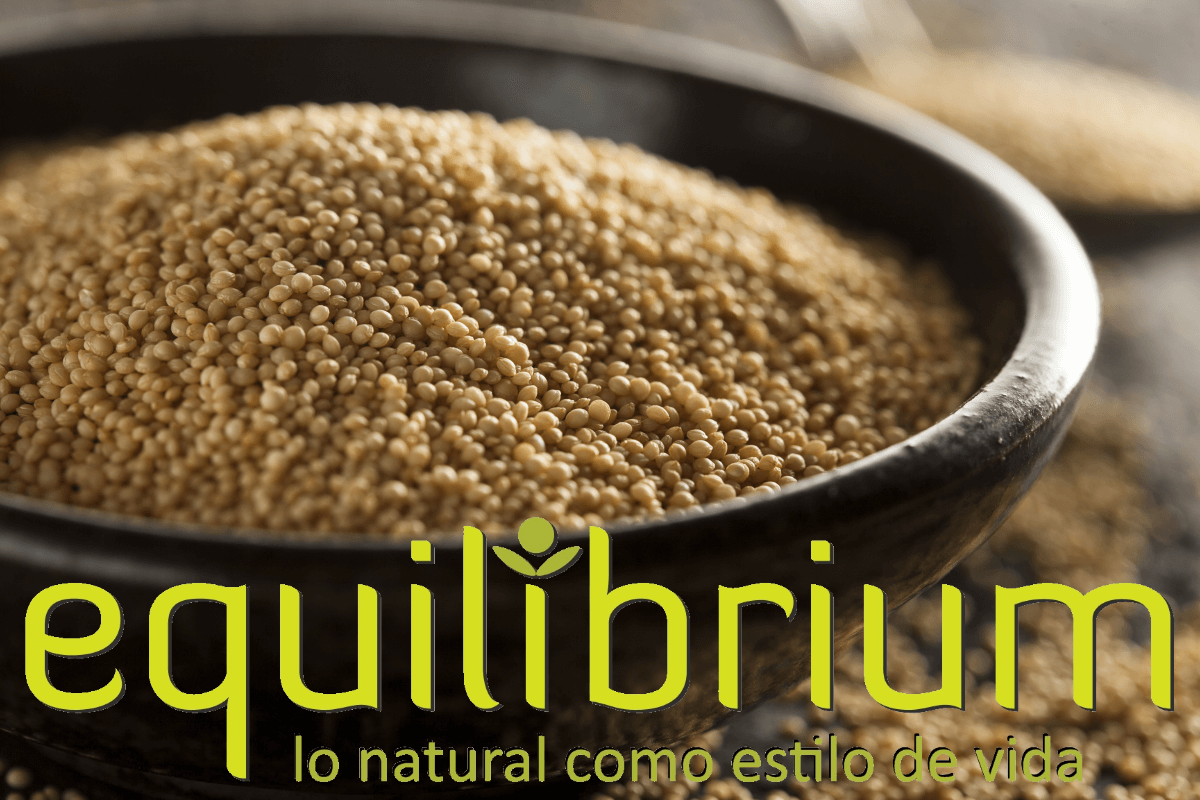 Amaranth, a grain used by Native Americans as food and an offering to the gods, has been one of the crops used by astronauts on space flights for a couple of decades.

NASA, on its way to lead humanity in its expansion through the stars, has been using Amaranth in its space missions as a regulator of air and water as a life support within shuttle flights, given its ability to convert carbon dioxide into oxygen. And not least, as the extraordinary food source that it is.

Amaranth is a grain with a protein concentration 16% on average higher than any other. Such a high source of carbohydrates that it is used in the hyper-caloric diets of high-level athletes, and for the rest, gluten-free, making it an ideal grain for diets for people intolerant to it, or for those who they want to reduce the consumption of meat in their diet.

Another of its characteristics is its concentration of Lysine, one of the 10 essential amino acids for human life. This amino acid is directly related to the production of proteins in the body, incidence in the absorption of football in the body, as well as in the production of hormones, enzymes and antibodies. You can also meet your lysine requirements through asparagus, beans, spinach, lentils, quinoa, or soy.

Some other benefits that you can obtain from the consumption of amaranth are its effects on cholesterol and triglycerides, as well as its effect on the liver system and the skeleton.

Amaranth can be used in many ways, and here in Mexico it is extremely easy to find in any supermarket or health food store.

Do you want an original recipe with Amaranth? Visit our section recipes, there are some cookies that will make your mouth water ...