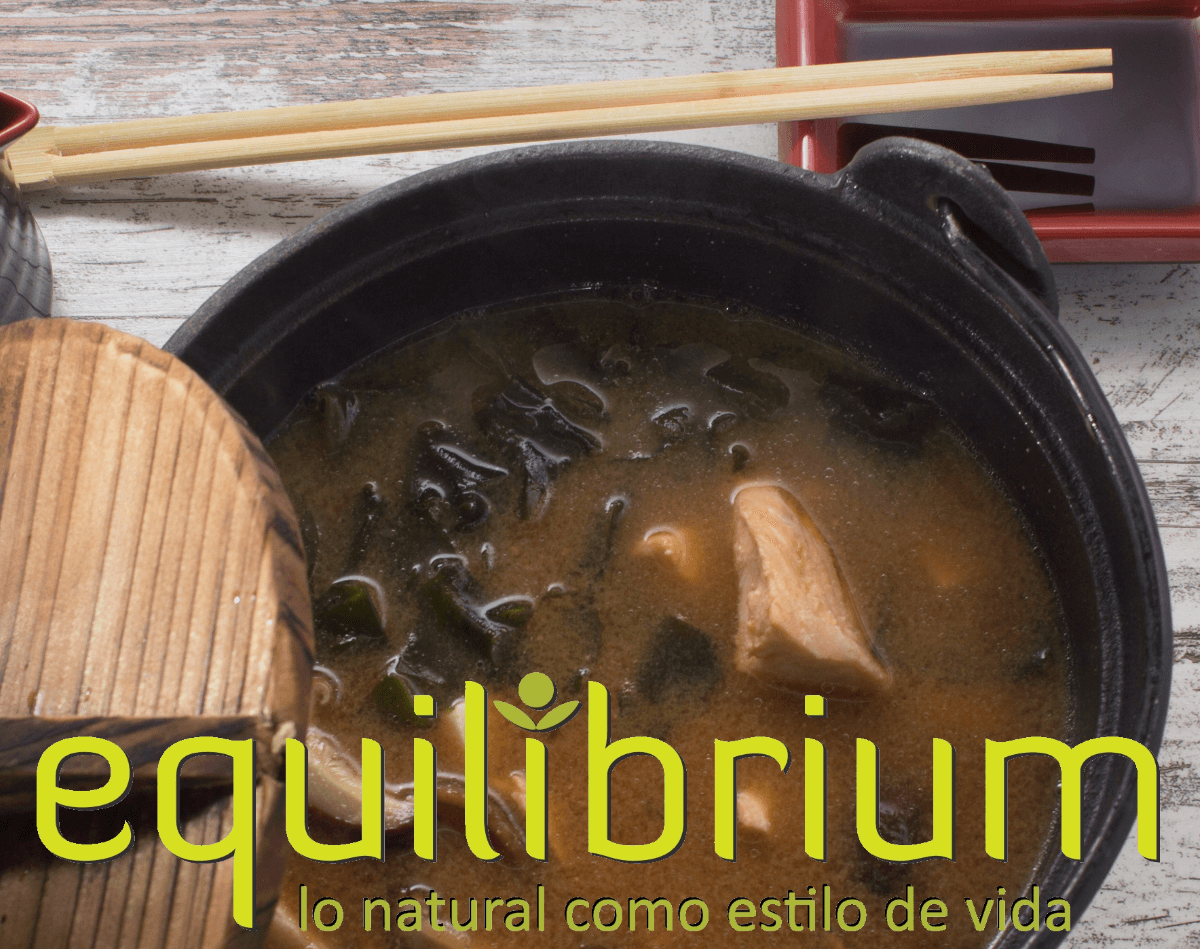 For those of us who enjoy Japanese cuisine and value not only its exquisite and attractive presentation and sensuality, its ingredients and benefits are now being disseminated due to its nutritional content and direct relationship with the longevity of the Japanese.

Kombu, one of the varieties of seaweed that is used in the gastronomy of that Asian country, is the one that is mostly used in the preparation of Aries, and another number of miso soups.

Its main benefit and characteristic by which it stands out from the other edible algae is due to the concentration of iodine it presents, and its direct influence on the hormonal balance of the body. However, it also stands out for its high content of calories, minerals such as potassium, calcium, and iron, as well as proteins, fibers and carbohydrates. It also has the virtue of having alginic and glutamic acids, which when the seaweed is cooked together with other foods, help to soften its fibers and, therefore, to digest them.

Its amino acids are associated as a stimulant of the body's mucous membranes and the lymphatic system.

Kombu is another of the super foods that together with the Kale It is being used to produce chips, substitutes for the greasy and chemical-filled snacks we are used to ingesting, since it can be easily dehydrated for consumption. You can also consume it cooked in soups, and in the form of sashimi.

Finally, the cosmetic industry has also implemented its use in facial treatments given its virtue of cleansing and renewing the skin.