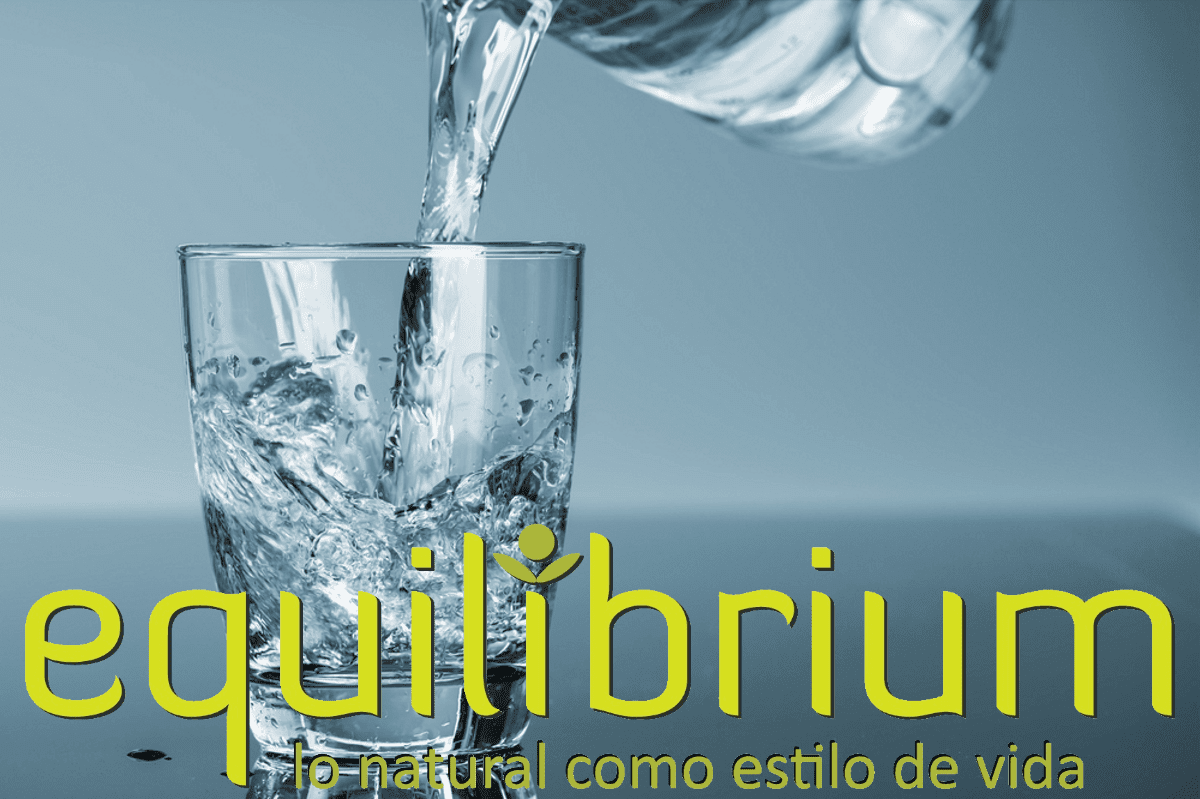 Really, how much water should a person drink daily? Here are the facts.

Many experts are puzzled where this rule came from, which has been passed down from one generation to the next. One theory explains that it may have been based on the amount of fluids given to a patient who is on an intravenous (IV) line. IV, as we know, is the way doctors give patients their medications or fluids through the veins. So, most likely, people measured the water that the patient absorbed and thought it was the right amount of water that a person should drink. Later, as the years passed, people assumed that it was the convenient basis for measuring water intake, especially for those who are susceptible to dehydration, such as children, active and sporty people, and the elderly, and not it's really a good measure of what people should drink.

How much water should a person drink daily? No more than one liter per day is enough water.

Experts agree that the average person flushes about ten 8-ounce glasses of water from their bodies by sweating, perspiring, exhaling, and urinating each day. Two glasses of water are replenished by eating food and drinking other liquids. That leaves only six glasses to cover the difference.

Kidney physicians affirm the fact that the eight-vessel rule is overly calculated. A normal-sized person with no kidney problems needs only one liter of fluid (four eight-ounce glasses) to replace the water in his body.

Is it harmful if a person drinks too much daily? Certainly.

Again, it is a myth to say that drinking too much water is safe because you will just flush it out. Too much water is as unhealthy as no water. It can cause tremors, cramps, dizziness, weakness, nausea, or even loss of consciousness. Doctors advise drinking no more than twelve eight-ounce glasses.

Anything that is done in excess is bad. So, drink in moderation to avoid dehydration.

How about tea, juice, sodas, coffee? Can a person drink as much water from these liquids daily? No, because these liquids are diuretics and cause you to lose water as fast as you can drink them.

Coffee, for example, should be replaced with two cups of water for every cup you drink.

On the other hand, there are many other sources of water such as food itself, which, like the lichi they own a great deal of it.

So how much water should a person drink daily?

A liter of clean water and safe. Not just any water, but safe and clean filtered water. But before you buy a bottle of bottled water, let me tell you something about it. While bottled water companies spend billions of money on advertisements to project their products as safe, that water is often little more than reconstituted tap water.

Water is necessary because it acts as a lubricant for your body and helps maintain all the chemical reactions that make the human body work. Simply drinking water is necessary to live. But like everything, in balance.

Remember that we are not the same and that depending on your body and physical activity, the amount of water you require varies from day to day.