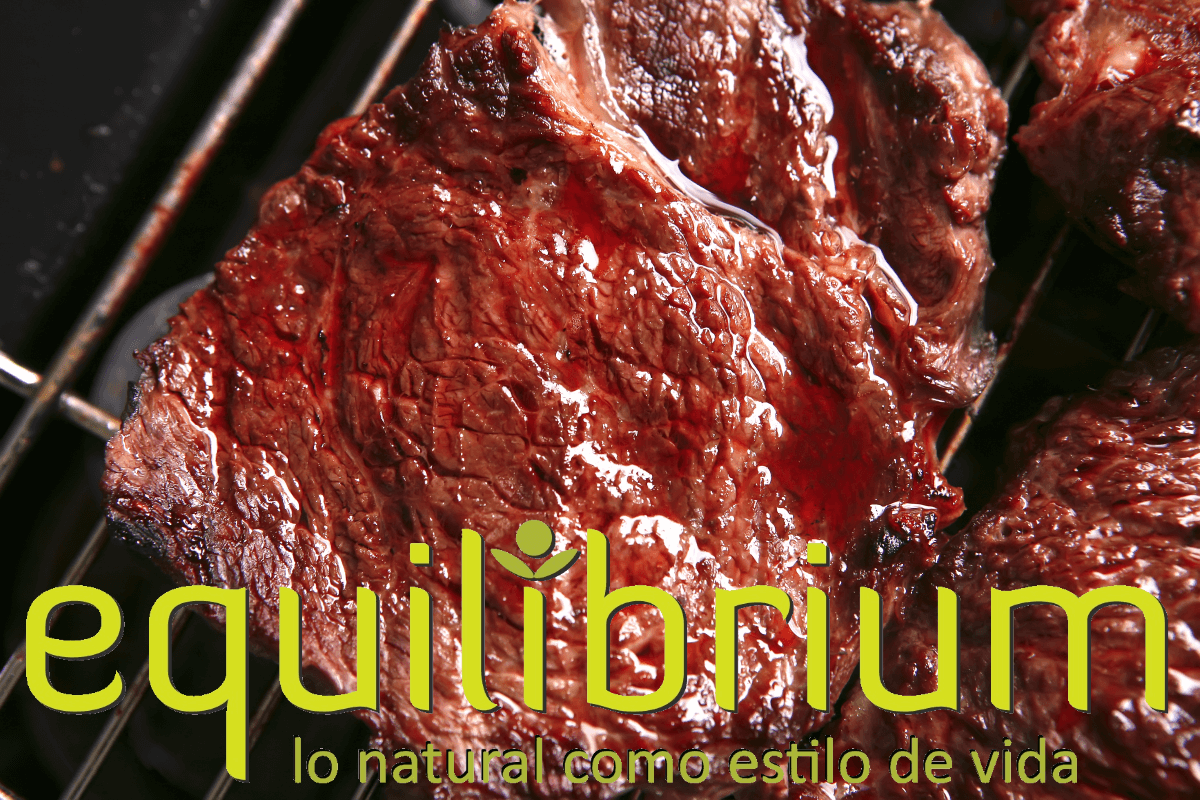 The Paleo diet is surrounded by many myths. Here we will see 3 that are very common.

The Stone Age Diet, or Caveman Diet. Many are the nicknames that have been given to the paleo diet. And like any trend, it has its detractors, just as you want they blindly support it.

Its fundamental basis is to eliminate processed foods that, since the industrial revolution, add preservatives to foods with adverse effects on health. On the contrary, the diet of the hunters and gatherers of the cave age has been taken as a model of what is a lifestyle and diet based on fruits, vegetables, nuts and lean meat. In short, fresh foods with healthy fats and not saturated fats.

The Paleolithic diet has great benefits to your health. And it's not what those who attack her use as arguments.

There are those who think that doing the kind of Paleo diet it is eating red meat all the time and therefore must be bad for your health. The reality is that eating Paleo you eat more vegetables than a vegetarian. We actually try to eat a proper balance of macronutrients (protein, carbohydrates, and fat) based on our evolutionary genetics (what we are designed to eat).

Something that we should not confuse is that the life expectancy during the Paleolithic indicates that the diet of our ancestors was deficient or that the foods that we invented in the last hundreds or thousands of years make us healthier. Of course, living in the time of the caves meant that everything was a threat, predators, accidents, lack of medicine made exceeding 30 years an achievement. However, all anthropological studies on the genetic evolution of our species indicate that, in general, our ancestors were physically and mentally healthier individuals. In fact, experts mark the discovery of agriculture as the moment when the decline in the health of our species begins. Our ancestors in the Paleolithic era were stronger, had healthier bones, and even larger brains. Like any other species, the food that is good for us is that which we are designed to consume.

We invite you to ask yourself: What food is good for a lion and why? and then ask yourself the same question about homo-sapiens.

The fact that in recent years it has become popular and that many Hollywood stars use this style of eating does not mean that it is a new diet, much less that the science behind it is not solid. Although it has become famous, this is due to the incredible results it provides both in terms of aesthetics and general health and well-being. Paleo isn't about taking some crazy nutritional measures on a temporary basis. It is about adopting a diet according to what the genetic and evolutionary science of our species tells us that we are designed to eat while consciously avoiding everything that hurts us. If Paleo is a fad diet, then it is a 2 million year old diet.

Don't be fooled by the myths, try the Paleo diet and decide for yourself.