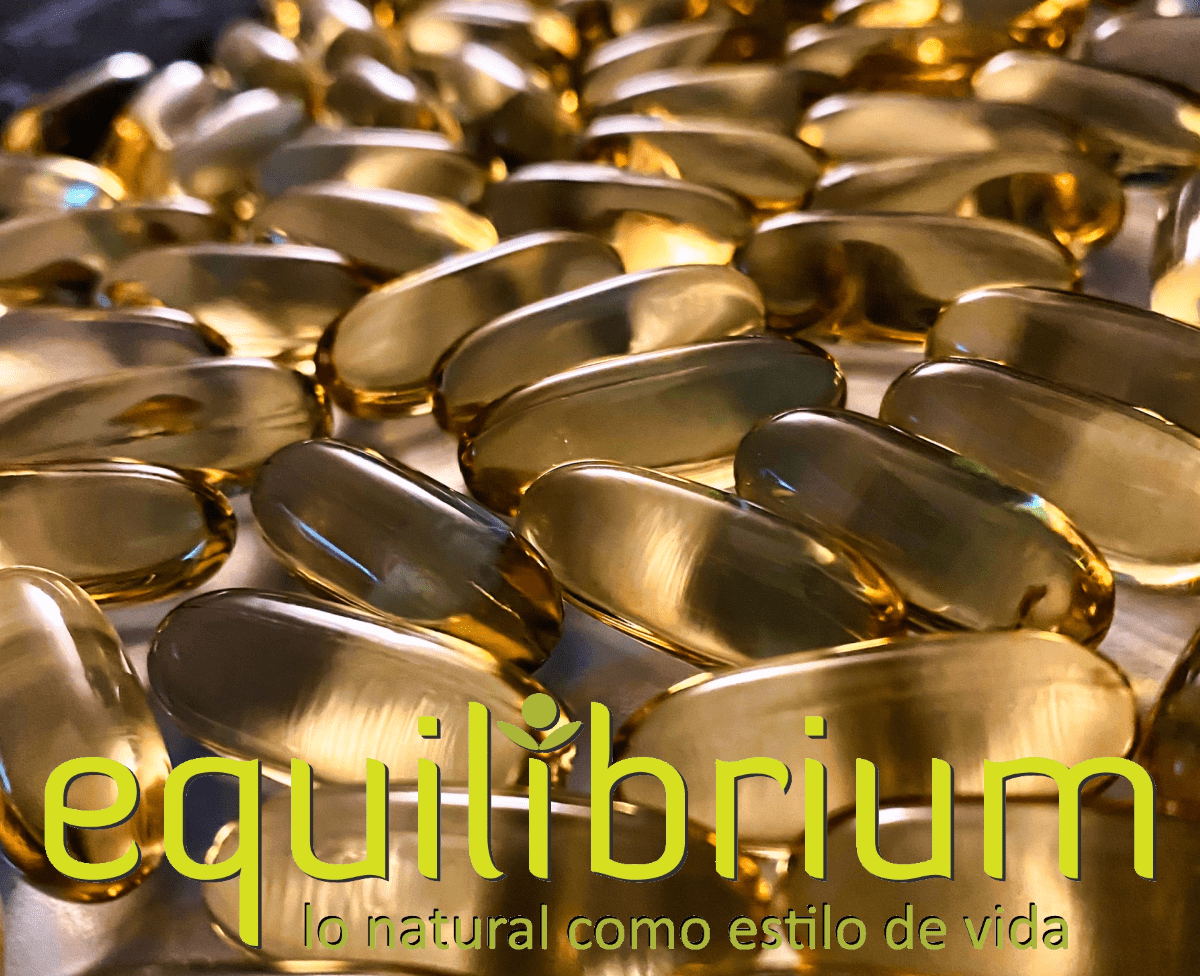 Research shows that supplementing with Ubiquinol is up to eight times more effective in increasing the concentration of ubiquinol in blood plasma.

Coenzyme Q10 is produced primarily in the liver and is then converted to ubiquinol in the body through an enzymatic process known as the redox cycle, which is short for reduction oxidation.

More than 90 percent of the circulating coenzyme Q10 in our body is present as Ubiquinol. Coenzyme Q10 levels within the body generally begin to decline in their 20s, suggesting that it is closely related to aging.

The highest levels of CoQ10 are found in the heart, liver, kidneys, and pancreas. The level of CoQ10 in tissues decreases as people age. In 1977, the Journal of Orthomolecular Medicine reported that a 77-year-old has 57% less coenzyme Q10 than a 20-year-old.

Without adequate levels of these critical substances, the body produces less energy and lacks a powerful defense against oxidative stress. Ubiquinol rates have been shown to be suppressed in older people and people with cardiovascular, liver, neurological, and diabetes-related diseases. This substance is generally used to prevent or treat cardiovascular diseases such as high blood pressure, congestive heart failure, cardiomyopathy, mitral valve prolapse, and angina.

You can also find it in nuts, grains and seeds such as soybeans, sesame, almonds, pistachios, beans, sesame seeds, hazelnuts.

Oils such as olive, sunflower or soy are also a good source of coenzyme q10.

Vegetables like garlic, carrots, peas or peppers also have Q10

However, as a food supplement you can find it in many health food stores, without having to resort to consuming it from animals.

Su consumption should be moderate since it has some side effects on your digestive system, causing dizziness, vomiting and diarrhea.

As always, we invite you to read, get informed; but above all that you go to your nutritionist and get the evaluations of the case if you have any type of deficiency that warrants the use of Supplements of any kind.

Self-medicating can cause effects contrary to those desired. Finally remember to check the expiration date medications and supplements you consume, and dispose of them in a way that does not affect the environment.